Pori Film Lab is a new audio studio in Pori run by Moderni Kanuuna Films. It was born out of necessity to allow time for ourselves to do experimentations with surround sound without breaking the bank. Now we are also offering this service to other indie productions.

Our film crew specialise in film audio from music production to ADR, foley and SFX. With a Genelec 5.1 surround sound system and Pro Tools HD DAW we can record and mix feature films, documentaries and short films from start to finish.

We also do music production for films. We have 20 years experience in music production in bands such as Circle, Kuusumun Profeetta, Eleanoora Rosenholm and Magyar Posse. In 2017 our first feature Samurai Rauni received a Jussi nomination for best music.

Studio prices are negotiated depending on your needs. Contact Harri Sippola for inquiries (info@modernikanuuna.com +358 40 5758123) 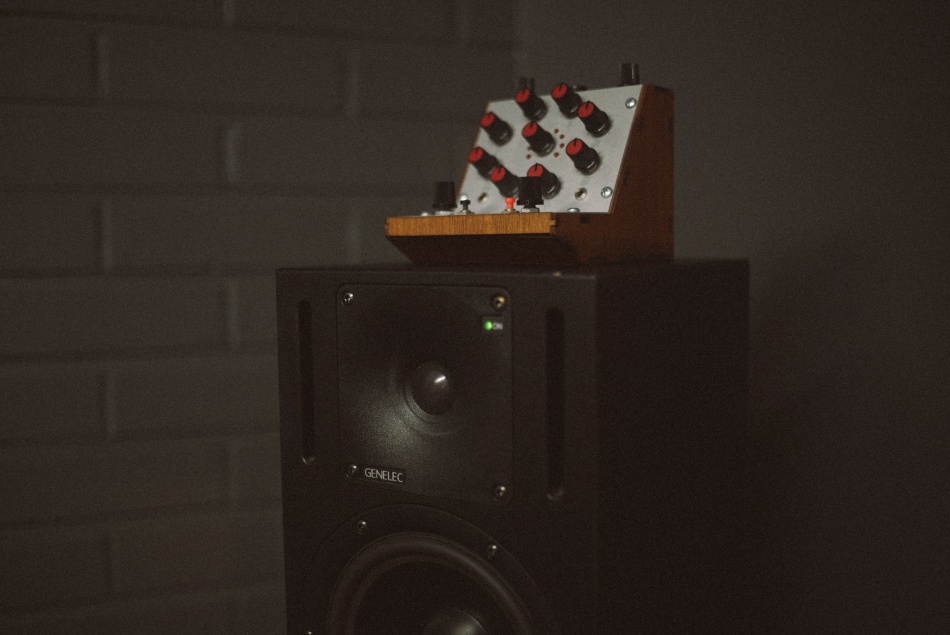 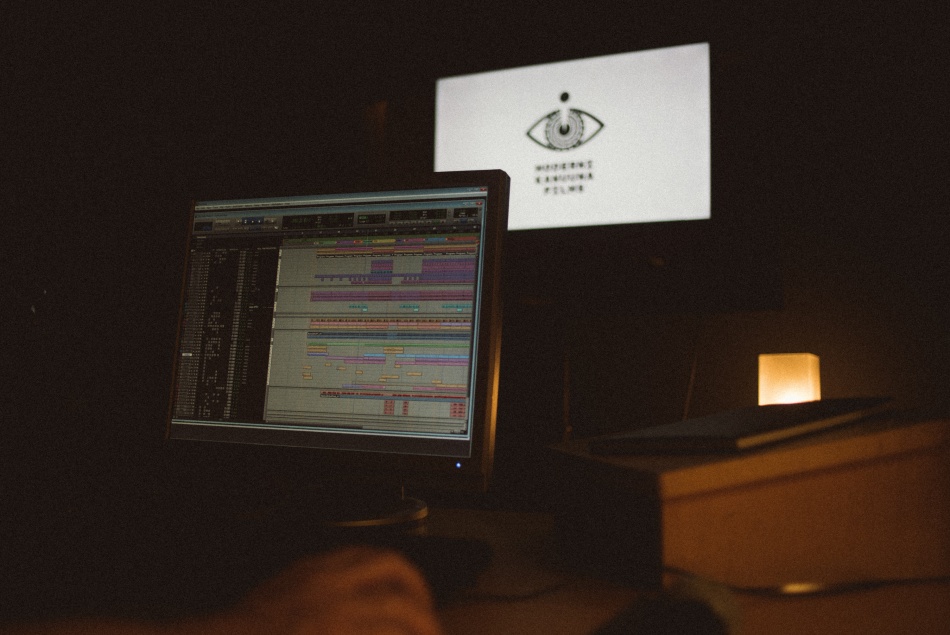 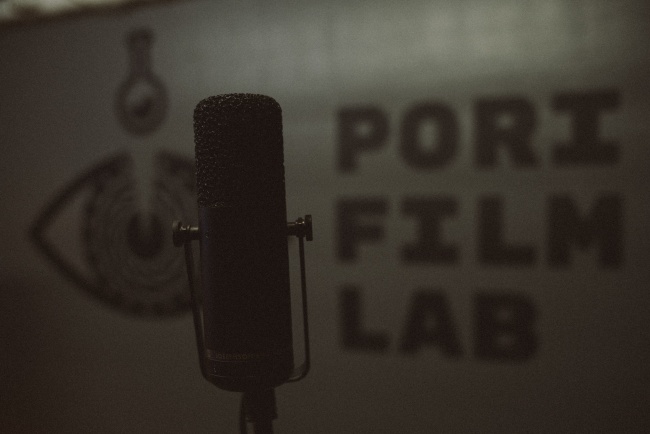